Andie, Cultural Housewarming, Out and About, Traditional Functions

Just like any other holiday, we all go home and just unwind.  Personally, I believe that going home more often keeps you grounded, especially if, by work or school, you are based in the city.  If you don’t make time to visit home, you’ll find yourself adopting behaviours that you once thought not appropriate, doing all the mischief you were taught NOT to do, you’ll find yourself going against your own beliefs.

In the city you meet diverse people, from different places, with different values and beliefs.  What might be wrong to you might be totally right to your peers.  Here’s an example; in Cape Town I see a lot of people that smoke while they walk, taxi drivers smoke while they drive, not being considerate about the passengers.  Back where I’m from, you will never come across someone smoking and walking.  If you have this sudden urge to smoke, you stand in a corner and light up your cigarette. Taxi drivers would not even think of smoking in the taxi.

However, this post is not about what I have stated above, I just want to tell you a little bit about myself and my awesome holiday back at home.  I had a three week holiday, too short! But I made the best out of it, by spending all my time with family, well, almost all my time.  After Christmas I obviously made other plans that do not include family.  Anyway, one of the highlights back at home these holidays was my uncle’s house warming, a traditional one.  I’m talking about goat and cow slaughtering, cooking outside (eziko) with three legged cast iron pots and fire.  Now before I tell you all about the event, let me tell you a little bit about where I’m from.

I’m from two towns, I know it sounds strange, but that’s what happens if your parents never got married.  I lived with my mom up until the age of 9, in Alice, a small town 90km from East London.   In 2001, when I was 10 years old, I moved to King William’s Town to live with my father’s family, so I lived with my grandmother until I passed my matric, then left for varsity.  I don’t clearly remember my childhood in Alice, but I know it was awesome. I know that I played a lot, I would play until my mother came looking for me carrying her sleeper shoe. That time I was the only kid being called to come in, while other kids in my neighbourhood remained outside playing, I really didn’t understand why my mother did that at the time and I thought my life was miserable, because she was so strict. Looking back now, I‘m grateful she did what she did, and I’m so happy she does it to my 9 year old sister as well.

My grandmother was no different to my mom.  I spent my teenage years living with her, and she was very open, talking about all the things I didn’t really want to talk about, especially with my grandma.  It was me, her, my uncle, and two cousins. It was amazing!

So these past holidays my uncle was officially opening his house in Alice. He slaughtered a goat, a cow, and a few sheep. That sounds like a lot of meat to eat over 3 days, but it’s not. My mother’s side of the family) loves meat!  They slaughtered the goat first, on a Thursday, and it was eaten and finished the same day.  The following day it was the cow and the sheep. The internal organs of these animals must be eaten first before getting to the actual meat.  So the organs were eaten for supper on Friday and for breakfast on Saturday, talk about real Carnivores.

My mom and I went there on a Saturday morning, the day of the actual event. We were welcomed with a lot of meat in a big enamel bowl and home-made bread. I didn’t ask any questions, I dug in! Despite the oil it was drenched in, it was so delicious and tasty. Those are the perks of being home, you eat all the stuff you have been missing, as much as you want to, and no one will judge you.  So I was indulging on meat, bread and coke all day. Here is how I consoled myself, trying not to think about all the fat I’m I was eating, I was like: “with all this acid that Coke has, it’s definitely going to burn all this oil I’m ingesting right now”.  Stupid I know, but when you eat meat the way I did that day, you have to find some sort of consolation.

Some family members were over indulging on alcohol.  And you always get that one uncle who gets too drunk, entertain the family, jokes around, up until they joke with the truth to the point that someone gets upset, and starts retaliating, then boom!  There’s a fight. Fortunately that didn’t happen this time around, they were well behaved. The whole event was amazing. I enjoy attending these events as I get to remember how things are actually done in our culture.  It keeps me grounded. 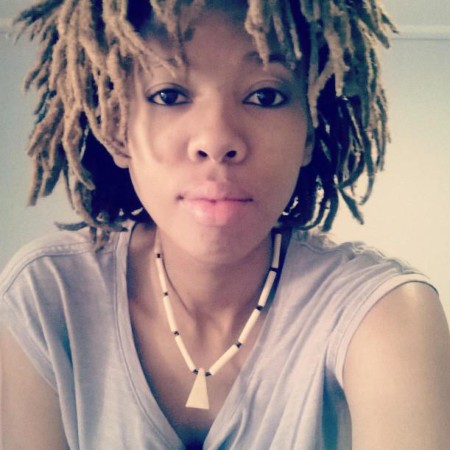